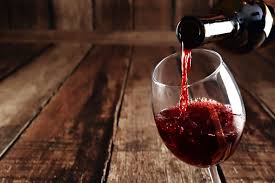 1. The world’s biggest red wine consumers are the Chinese but a really small country is rocking first place per capita basis
2. Not every wine improves your health
3. The color of the wine tells you about its geographical origin
4. People who have wine phobia are called Oenophabia and they really do exist. It might sound funny, but this phobia – just like others, cause them a lot of suffering, especially if they go out to restaurants a lot.


5. If we mentioned Rome – In ancient Rome it was forbidden for women to drink wine. If a husband found his wife drinking wine he would be allowed, by law, to kill her. 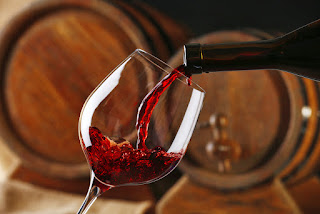 6. An ancient civilization that did not like wine was Egypt. The old kings avoided wine from the belief that the red alcoholic beverage is actually the blood of men who tried to fight the gods and failed. This is why, according to the egyptians, what makes people act irrationally while drinking it (alcohol).
7. There is increasing scientific evidence that moderate, regular wine drinking can reduce the risk of heart disease, Alzheimer’s disease, stroke, and gum disease.
8. Red wine, typically more than white wine, has antioxidant properties and contains resveratrol, which seems to be important in the cardio-protective effects of wine.
9. California, New York, and Florida lead the United States in wine consumption.[
10. One ton of grapes makes about 60 cases of wine, or 720 bottles. One bottle of wine contains about 2.8 pounds of grapes.
Posted by mamikonyannare@gmail.com at 8.5.17